Rediscovery of the Year 2005. First staging of a marvellous work of Jaycques Offenbach.

"Rediscovery of the year"
Opernwelt, Jahrbuch 2005

"A standing ovation was received at Lubiana by the premiere of a forgotten jewel of Romanticism (...) with the congenial direction of MS who presented it as a journey on the borders of enchantment and reality."
Wiener Zeitung, Oskar Tonkli, 15.01.2005

"All four acts are infused by the most marvellous ensembles, the most intimate arias and the most impassioned choruses, with military songs, a touching female duet and an enthusiastic trio of male voices, with a pledge scene and prayer, splendid ballads and a scintillating ballet."
Frankurter Allgemeine Zeitung, Eleonore Büning, 20.01.2005

"Director Manfred Schweigkofler and the set designer gave free rein to their imaginations. In the background, clearly defined essential elements and a diagonally arranged stage, thanks to which the director was able to give life to a frivolous alternation in the scenic representation of singularly ingenious details"
Novi List, Bosiljka Peric Kempf, 18.01.2005

"With the aid of captivating atmospheres conjured up by the lighting, magical and fairy-tale like moments are also achieved, in particular when spirits and elves in very long costumes descend as if from the heavens, from which the well choreographed ballet then emerges. An enthusiastic audience."
l´Opera, Helmut Christian Meyer


"Musical excellence, a marvellous show (...) that saw the Sala Gallus full to capacity and which was able, after a full three and a half hours' performance, to command the enthusiastic applause of an international audience"
Delo, Pavel Mihelcic, 15.01.2005

"Schweigkofler managed to clearly interpret the complex proceedings and to confidently develop the relationships between the characters right up to the dramatic ending. (...) the personalities were well studied, as were the psychological aspect and the spaces."
Finance, Stanislav Kobar, 17.01.2005 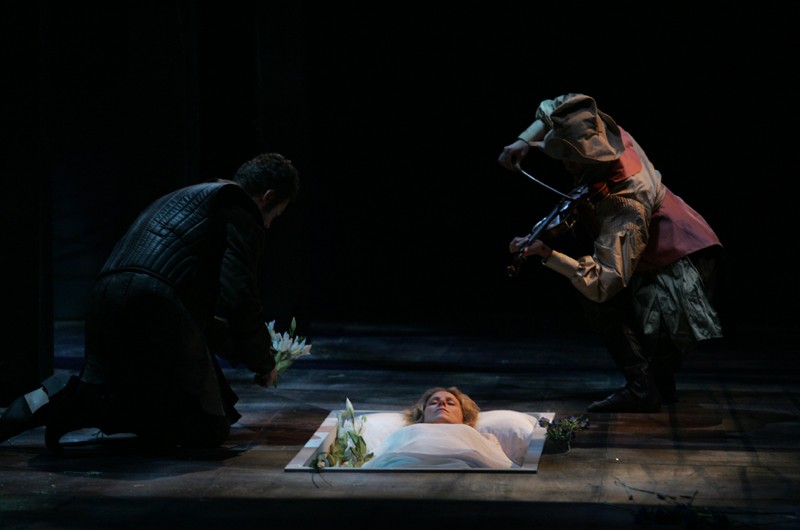 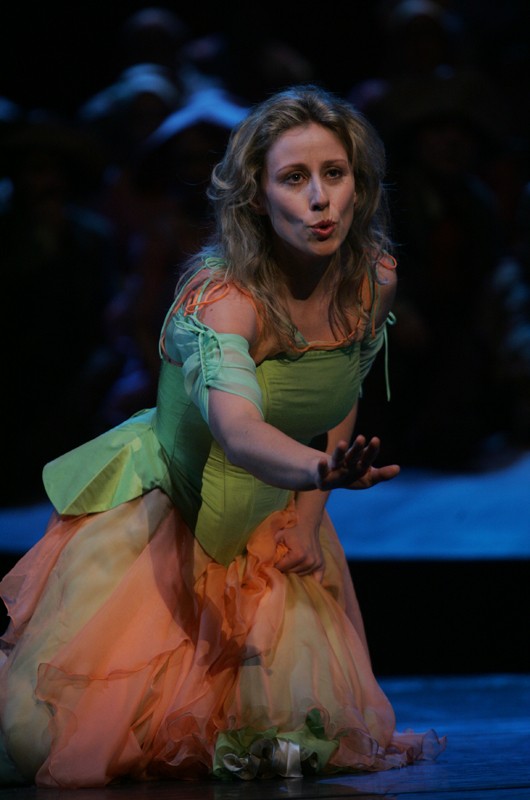 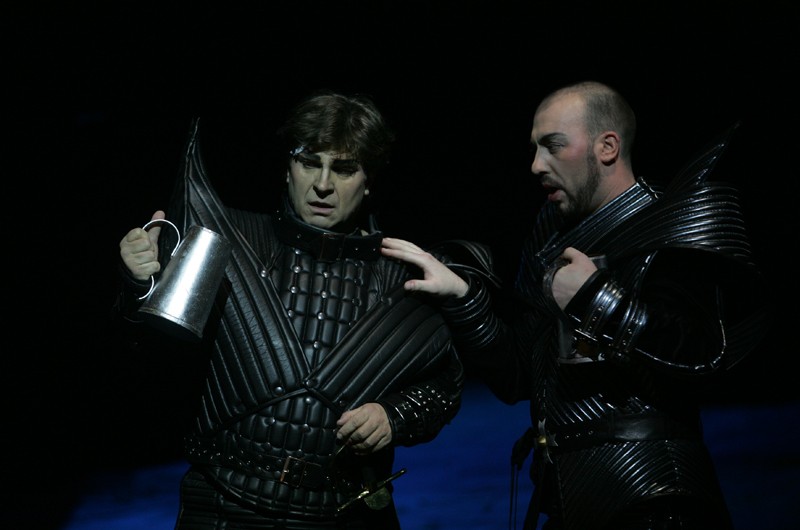 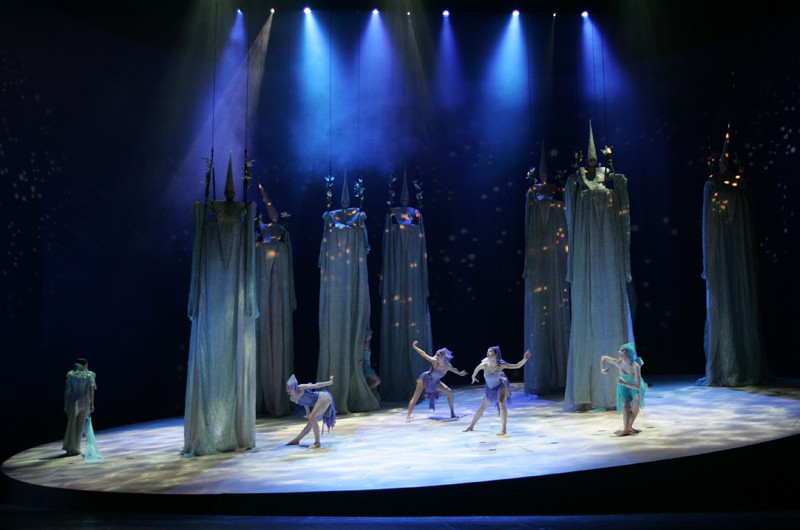 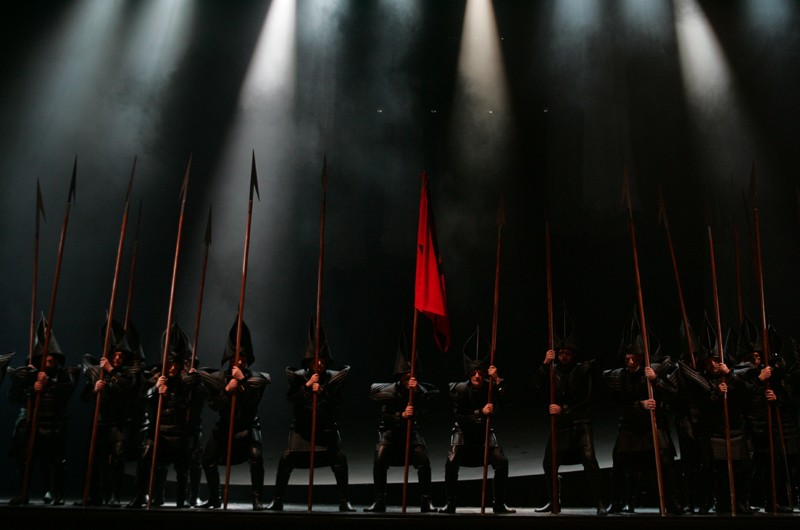 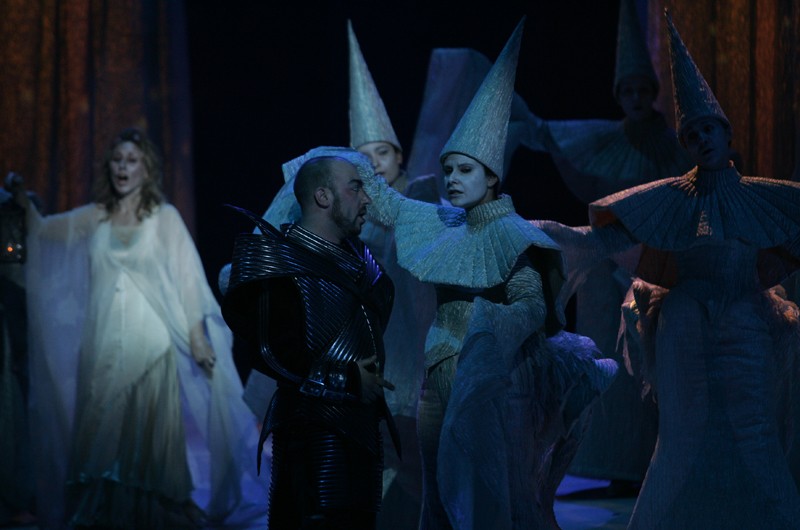 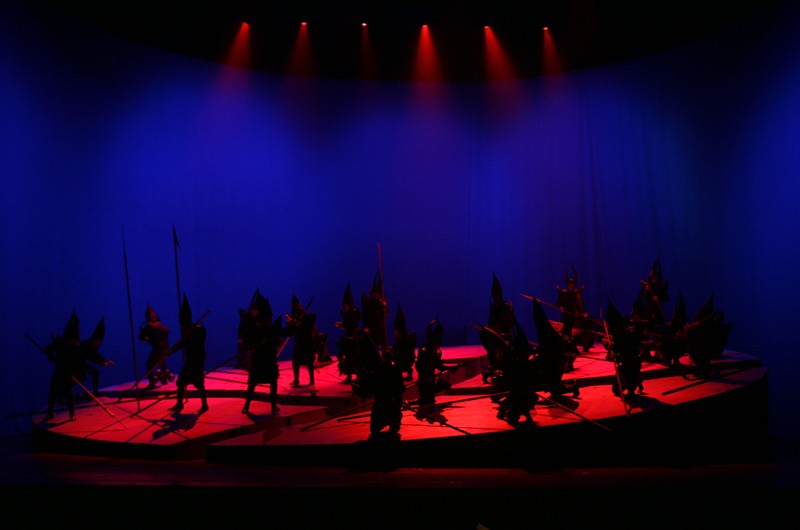 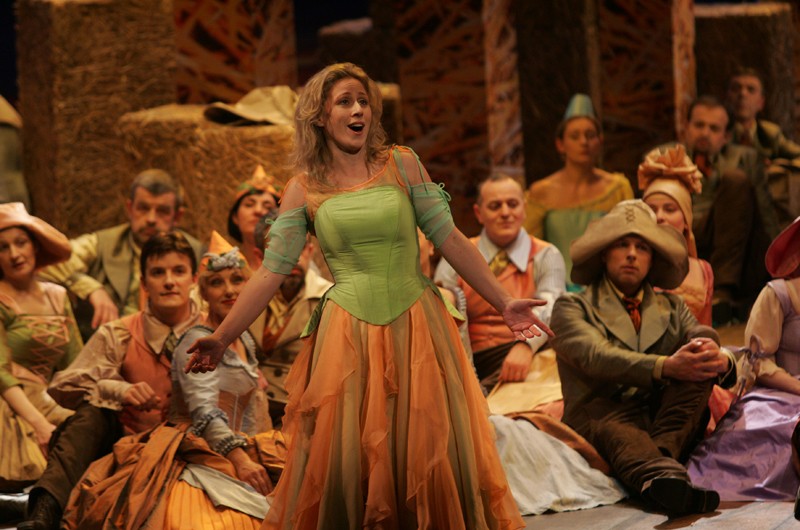