Steel is dance, Steel is show, Steel is musical.
Steel is, when 28 dancers with their metal shoes make the stage vibrate. Steel is most of all rhythm.
The aesthetic merger between Teatro Comunale di Bolzano and ExperiDance, the world's most famous and productive Hungarian dance company with over 150 performances a year, has generated a show that the Hungarian media have defined as "the show of the year". Steel, a mixture of folklore dance and tip tap, together with its theatrical elements, the imposing settings and the costumes, is a multi-disciplinary show. With humour and in the form of legend, it tells the storyof metals, ranging from their origins to Hephaestus, the blacksmith of ancient Greek mythology, from the grand swords of medieval knights to the machinery of contemporary industry.

Many of the settings of Sándor Román, the art director of ExperiDance, appear "farcical" in this thunderous romantic fairytale put on stage with great sense of humour by the Teatro Comunale di Bolzano's producer and director, Manfred Schweigkofler.

Steel was performed at the opening ceremony of the new "Palace of Arts" in Budapest and it has been declared the most successful shows in Hungary of the season 2005/06. 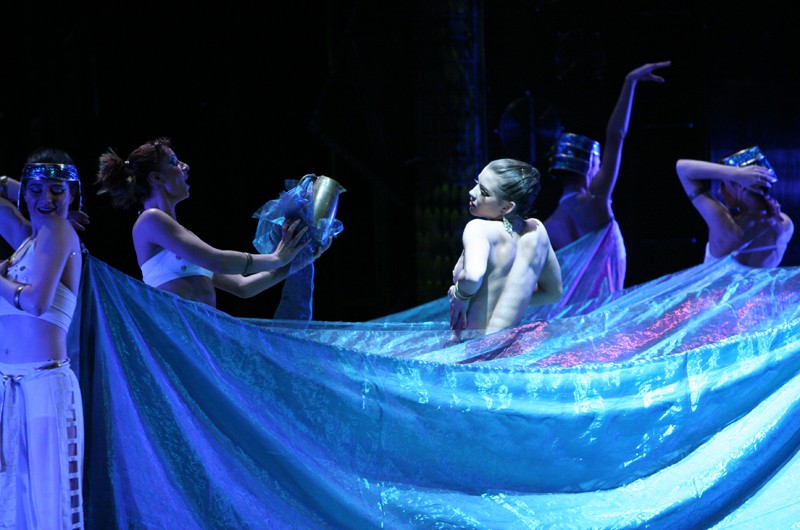 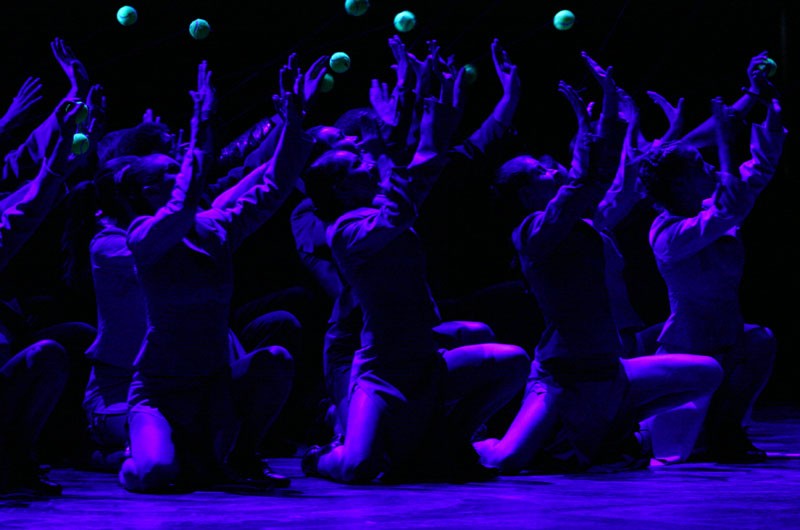 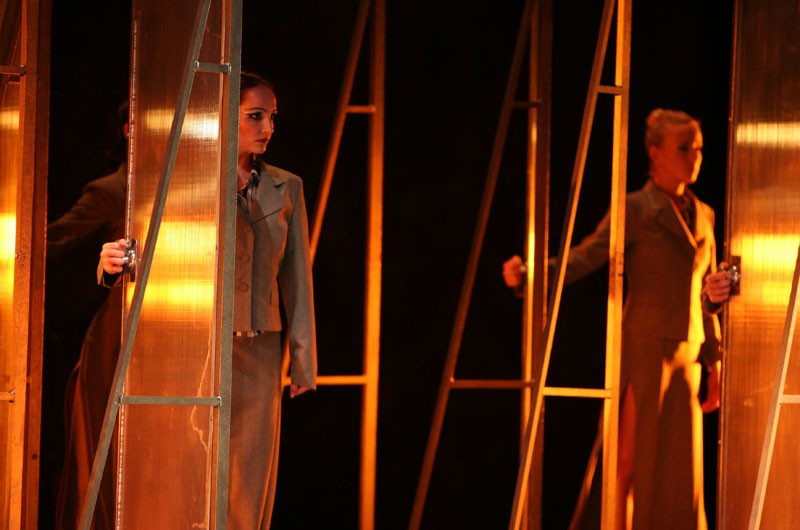 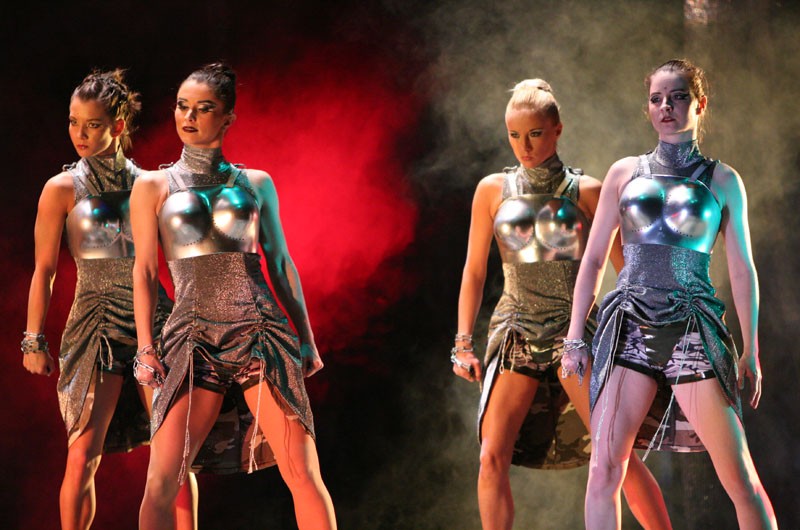 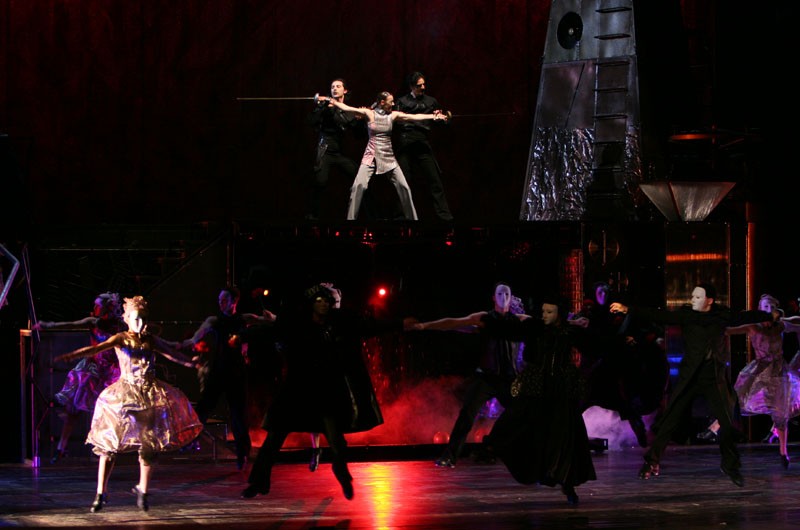 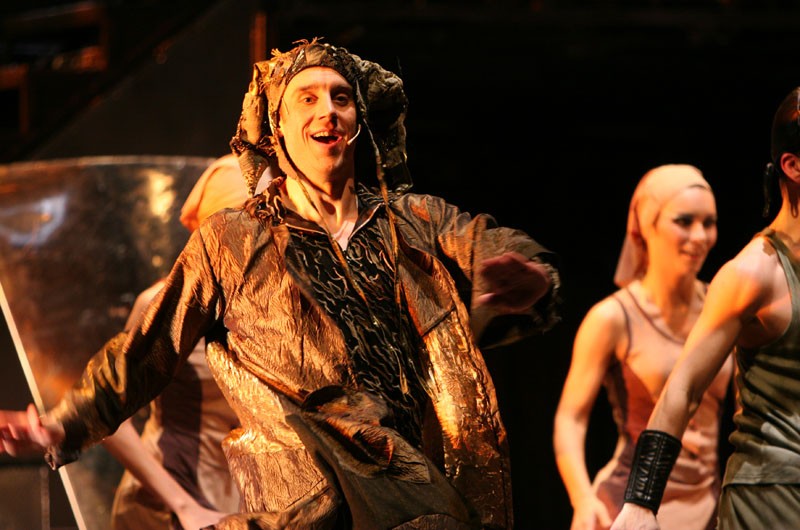 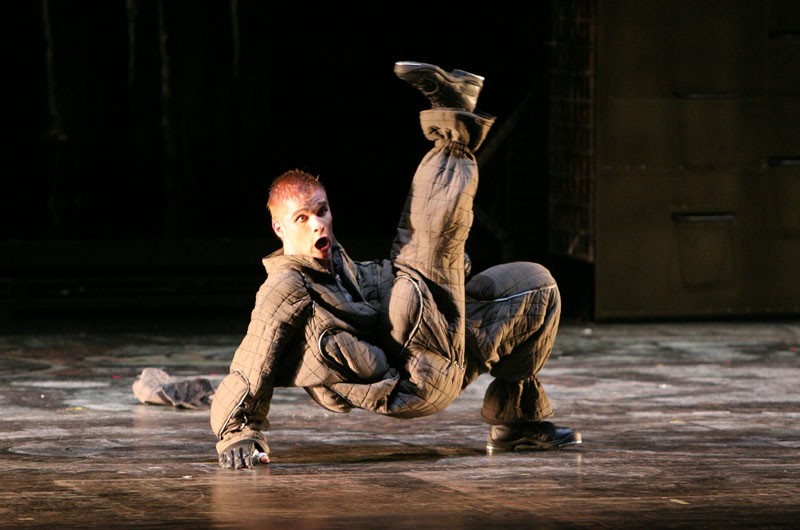